Patrons of the Awards 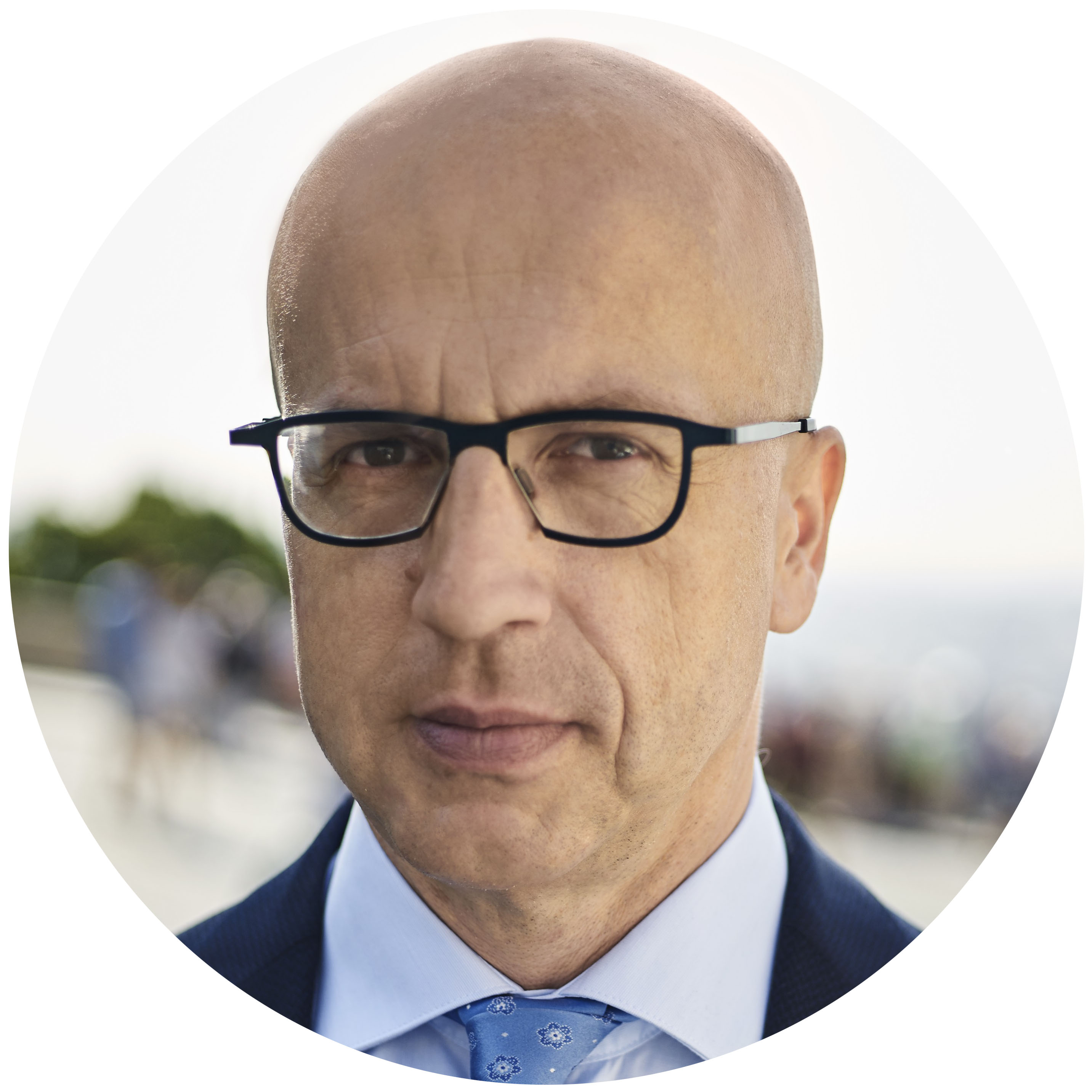 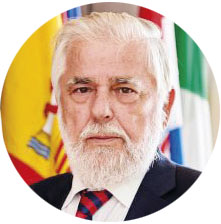 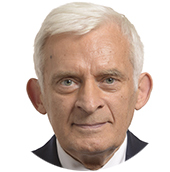 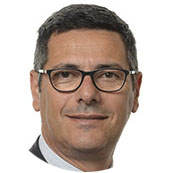 2015- Giovanni La Via, Chair of the Committee on Environment, Public Health and Food Safety, European Parliament 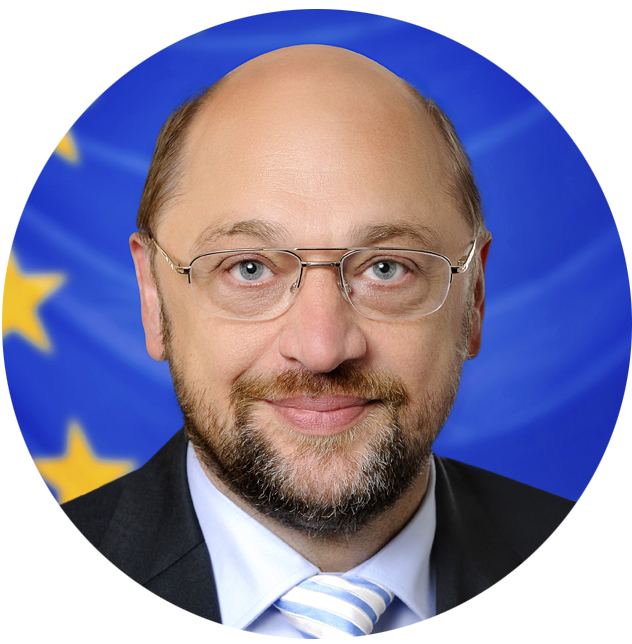 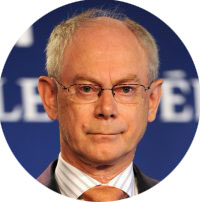 We sincerely thank the Honorary Patrons of the 2020 EURORDIS Black Pearl Awards for supporting the rare disease cause. 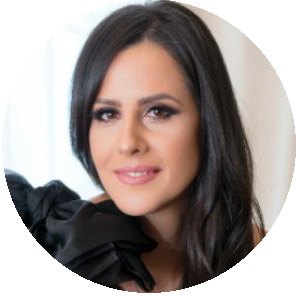 Mrs Tamara Vučić, Spouse of the President of the Republic of Serbia 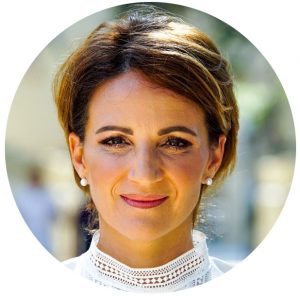 Mrs Michelle Muscat, Spouse of the Prime Minister of Malta 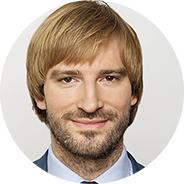 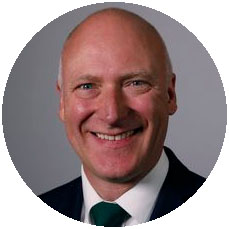 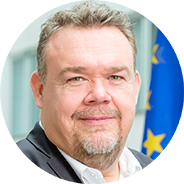 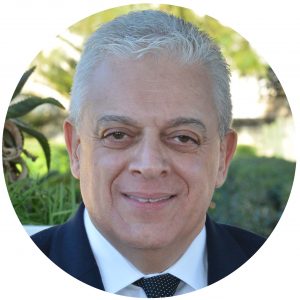 H.E. Ray Azzopardi, Ambassador of Malta to the Kingdom of Belgium

H.E. Urs Bucher, Head of Mission of Switzerland to the EU 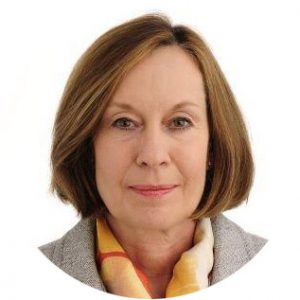 H.E. Arlette Conzemius, Ambassador of Luxembourg to the Kingdom of Belgium

We sincerely thank the 2020 Black Pearl Committee for their longstanding support of the EURORDIS Black Pearl Awards. 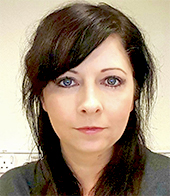 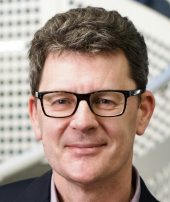 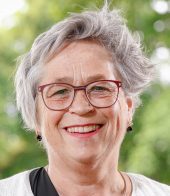 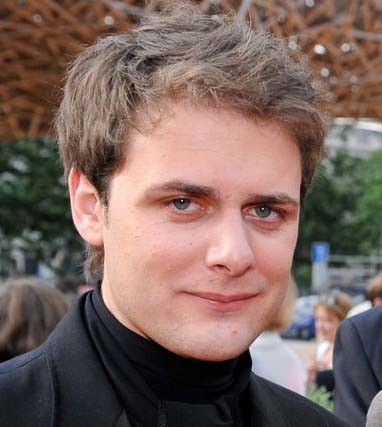 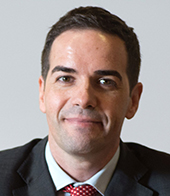 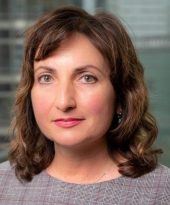