About the EURORDIS Black Pearl Awards

The February event is an annual awards ceremony launching the month of Rare Disease Day. Since 2012, EURORDIS-Rare Diseases Europe has organised this event to recognise the major achievements and outstanding commitment of patient advocates, patient organisations, policymakers, scientists, companies, and media who strive to make a difference for the rare disease community.

CHECK OUT THE 2022 PROGRAMME

Why the EURORDIS Black Pearl Awards?

The formation of a natural black pearl is extremely rare - just like these pearls, the recipients of the EURORDIS Black Pearl Awards are unique and deserve our recognition and admiration.

The EURORDIS Black Pearl Awards are presented to individuals, organisations and companies who dedicate their lives to making a difference for the rare disease community.

Despite important advances, the rare disease community continues to face enormous challenges. The work and achievements of the awardees are of paramount importance to improving lives and finding cures for people living with a rare disease.

Why are the EURORDIS Black Pearl Awards in february?

The EURORDIS Black Pearl Awards take place at the beginning of February to launch the month of  Rare Disease Day.

Every February, thousands of events take place in over 90 countries and regions, uniting millions of people living with a rare disease worldwide.

Dr Carrie Grant is the official Master of Ceremony for the EURORDIS Black Pearl Awards. 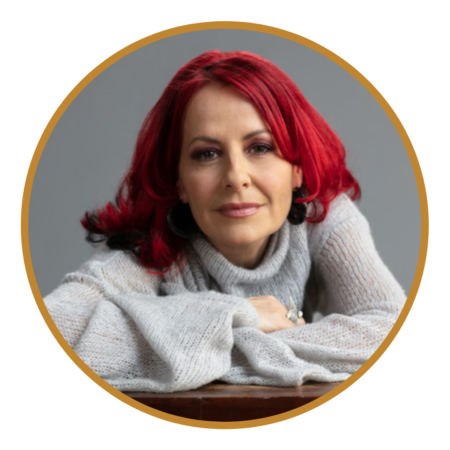 Dr Carrie Grant MBE (hc) is a BAFTA award-winning broadcaster, vocal coach and advocate. Her TV and music career has spanned over 35 years. She was awarded a MOBO award in ’98 and a BASCA in 2008 for her lifetime services to the music industry. She has been awarded an MBE in 2020 for services to Music, Media and Charity and also has two honorary doctorates (University of Bedfordshire 2018, Middlesex University 2020).

She has both the biggest selling vocal coaching book and online course in the world. She is currently a reporter for BBC‘s “The One Show,” hosts a podcast for the elderly, “In Good Company” and co-hosts Radio London’s Saturday Breakfast Show alongside her husband, David Grant MBE.

Carrie is President of the Unite Union for Community Practitioners and Health Visitors (CPHVA) as well as being the Patient Lead for the College of Medicine and an Ambassador for Crohn’s & Colitis UK, The National Autistic Society and The Diana Award. She is Mum to four children, three are birth children/one was adopted and all have special needs. Carrie is a keen campaigner and contributes to many forms of media on the subject of Health and Education.

With Thanks to our OUTREACH PARTNERS 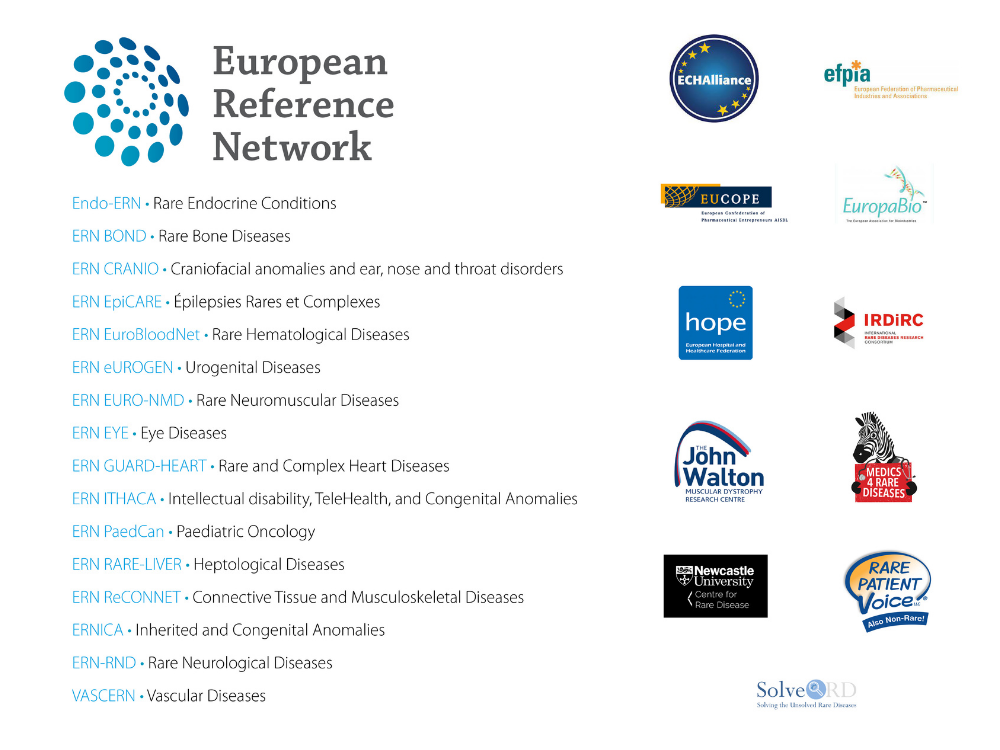